The Propulsion and Power group of the TU Delft has received a conspicuous grant from NWO-TTW (the Applied and Engineering Sciences division of the Netherlands Organization for Science and Technology) to investigate a potentially disruptive thermal energy recovery technology that would greatly increase the fuel efficiency of airlines and aircraft in general,

namely ultra-light organic Rankine cycle (ORC) power systems. The project is co-funded and supported by Safran, MTU and Aeronamic, sponsored in-kind by AKG, and Asimptote, while Airbus, Airbus Helicopters, NLR, and the Aicraft Design Laboratory of Stanford University are involved in a supervisory role. Two applications will be studied: one that can be introduced sooner to the market, namely a gas-turbine-based auxiliary power unit with ORC waste-heat recovery that provides all the required electric power during flight at a very high efficiency, and a more futuristic combined-cycle turbofan engine. The team will study new power and engine configurations employing radically new designs for both turbomachinery and heat exchanger components, by employing new methods developed by the groups and partly validating these methods using the unique experimental ORCHID setup of the Propulsion and Power lab. 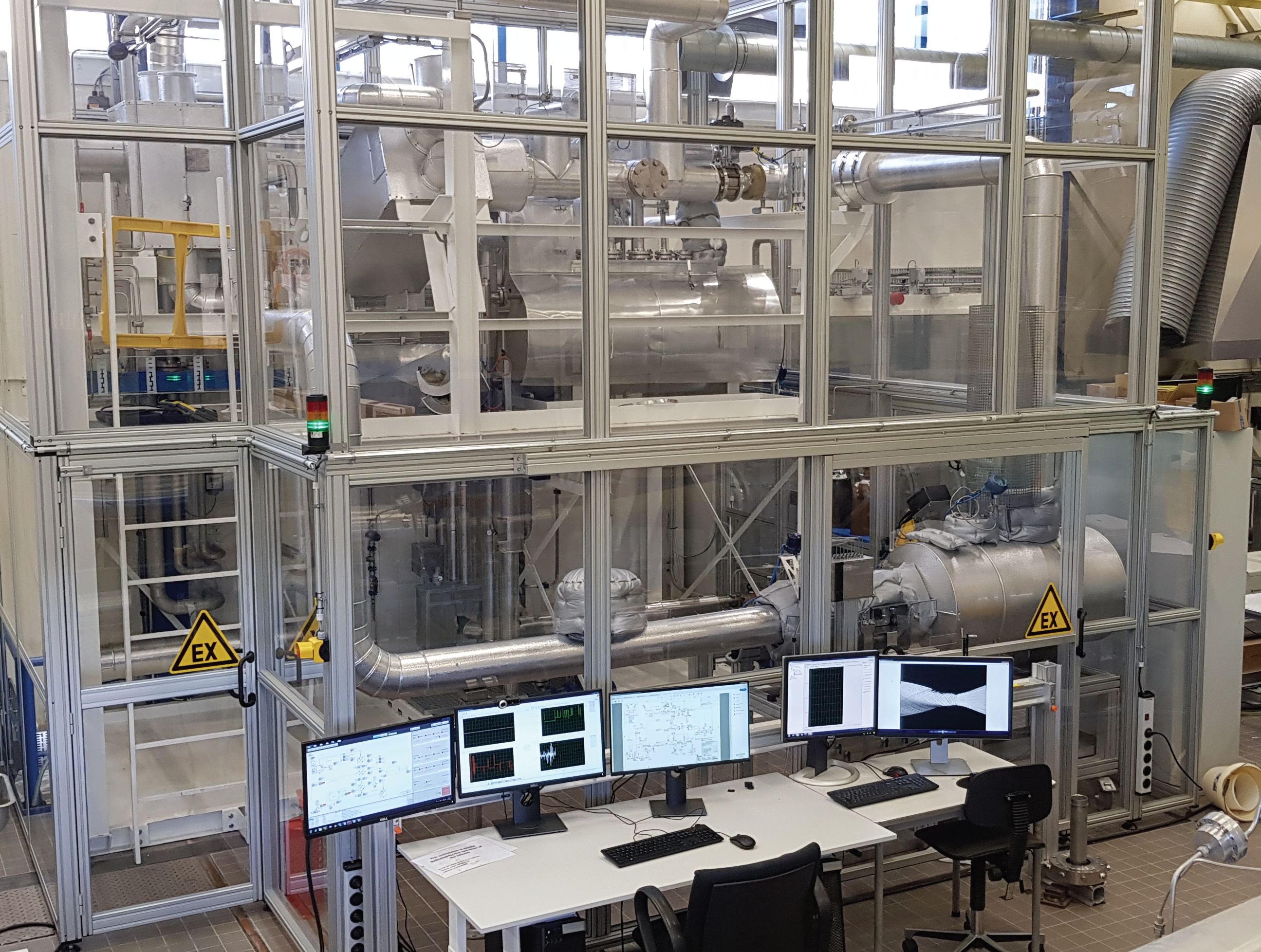